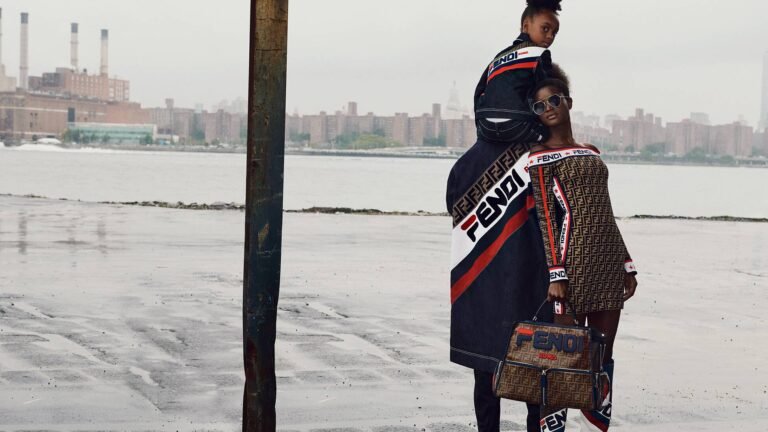 Every decade creates its own crazes. Nowadays, fashion will not stop raving about collaborations between brands. Luxury is getting its fair amount of rejuvenation out of this new kind of joint venture.

In 2018, it was the Off-White show that generated a riot. The word is neither random nor hyperbolic. People were literally crushed, pushed and pulled by a compact and annoyed crowd. Once inside – for those who had not given up – panic could be seen in the eyes of the press members, overwhelmed and pestering against the unsuitable size of the place.

The king of collabs

The reason for this craze is based on a name, Virgil Abloh. In five years, the designer, architect, DJ and artist has launched the most popular chic streetwear label of the moment. He has articulated the success of his young company around product launches and has almost 30 collaborations to his credit, with brands as popular and varied as Nike, Jimmy Choo, Ikea, Levi’s, Timberland, places like Le Bon Marché, artists like visual artist Takashi Murakami, singers Kanye West, Jay Z, A$ap Rocky, tennis champion Serena Williams – and even the New York City Ballet !

But what are collabs exactly?

“A collab’ is a cobranding operation that involves a limited series of clothing or accessories, usually with an image objective, more than an economic objective. It is a question of joining forces to benefit from complementary expertise, notoriety and target groups,” defines Benoît Heilbrunn, marketing professor at ESCP Europe and brand strategy consultant. As artists have associated themselves in workshops or movements throughout art history, the idea is to produce together a new creative aesthetic. In a few years, collaborations have become a must for all sectors of fashion, especially in the luxury sector. However, this has not always been the case.

It’s been around for a while

One of the first and most striking is undoubtedly Karl Lagerfeld’s collection with fast-fashion brand H&M, in 2004. Let’s not forget the madness that the event had triggered. The endless queues in front of the stores and inside, the fights to catch the highlights of the 45-piece capsule collection, sold between 20 and 150 euros, like the black jacket embroidered with sequins that has become a collector’s item.

When it collaborated with Harlem designer Dapper Dan, an old brand like Gucci did a huge stretch. But trust, me, it was worth it. Collaboration extends to merchandising and customer experience. It’s a new form of design and mixing of genres.

Today, the omnipotent and solo designer is an endangered species.
What was hidden in the past is now exhibited: the spirit of collaboration has become the ultimate chic. Kim Jones, at Dior, does not hide, quite the contrary, that Yoon Ahn, (Japanese label Ambush), created the jewelry from the first collection. An effective combination that is not about to get tired. In luxury, as elsewhere, the collective is a value of the future. 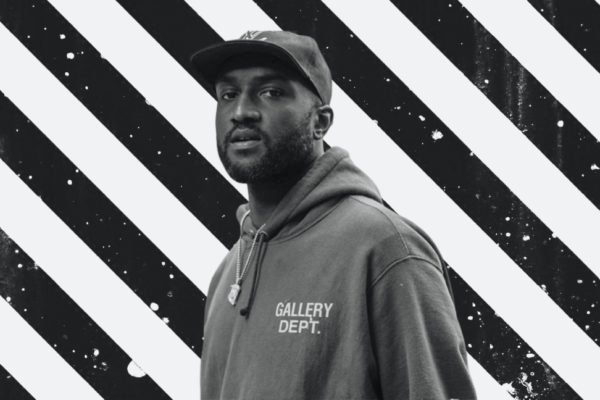 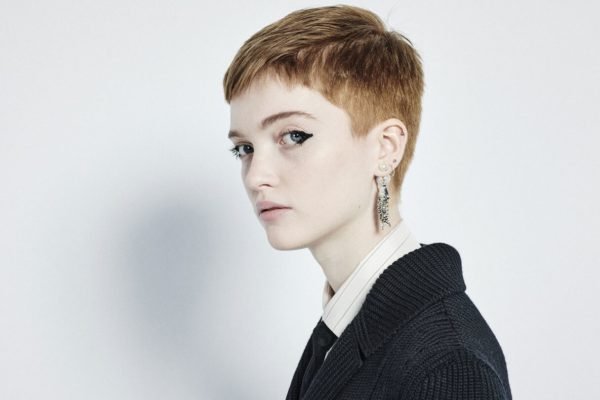 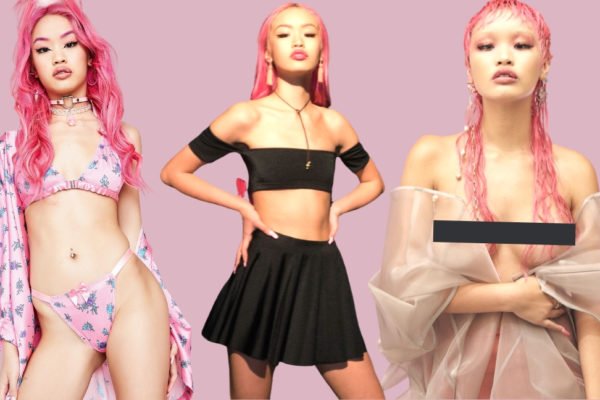