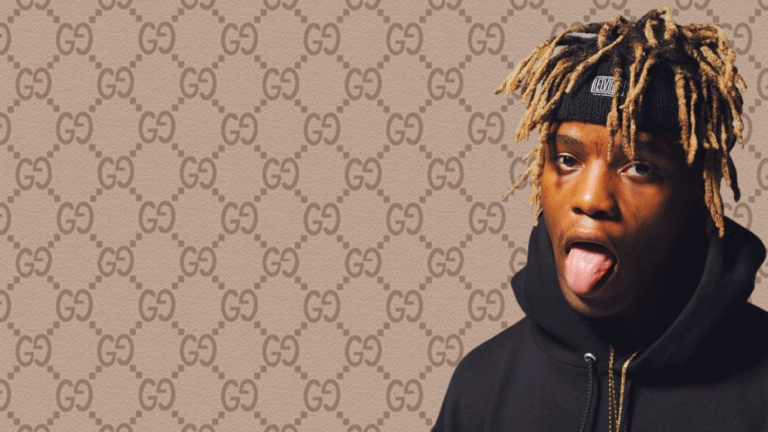 He’s young, talented… And one of the most hated characters of the fashion industry.

Today, we’re focussing on a much controversial but influential young man: Ian Connor. Iconic in his own way, this model and stylist is what I would simply define as a hypebeast. He’s surrounded by a dramatic aura, and few people know who he is despite his role in fashion among the American music industry.

I know dedicating a whole article to such a dude who attracts so much hatred online might be a risky thing to do, and I could lose a few readers. But honestly, I don’t care. I’m still gonna write about anyone I find interesting, especially when they play a role on two industries I care about so much.

Ian started off as the outsider of his school. He was seen as a weirdo (familiar much) and his peers bullied him for his different style. But at around the age of 13, he embraced his personality and decided that his appearance wouldn’t be an obstacle to his life. He stated:

I realized I was ugly and my style had to save me.

A pretty dramatic statement that shows how his teenage years impacted his determination in getting revenge on life. With his dark thoughts and blasé look on life, Connor worked on his craft, shaping his style while hanging with the underdogs and getting into skating.

If you look closely, his vision shows through some rappers’ styles.
Check out Wiz Khalifa, Kylie Jenner and Playboi Carti below:

Chilling with the elites

Ian is known for his friendship with several celebrities, since the beginning of his career. He started off by becoming a part of the A$AP Mob, hanging out with its members, especially A$AP Bari, A$AP Rocky. The cool kid was seen in A$AP Ferg’s music video “Shabba” – which is actually where I first saw him.

Moreover, Connor also was a fashion consultant and model for Kanye West’s Yeezy shows, where he’s been noticed for smoking cigarettes on stage – typical spoiled brat move that matches his nonchalant image.

Let’s not forget that Ian’s popularity was built online, thanks to platforms like Tumblr. He knows his way around the Internet and effortlessly builds hype around anything he does. That’s what made him the cool kid we know today. Think about it: the dude has no specific creative talent apart from knowing how to dress, he’s not the tallest/attractive model according to industry standards, yet he’s surrounded by the biggest.

Shortly after Connor made the cover of magazine, rumors started surfacing about the young man allegedly sexually assaulting several women. One of them wrote a blog post telling the story of what she accuses him of doing to her in 2016. The backlash from this situation was pretty serious at the time and his response to the accusations added fuel to the fire.

But he still has the support of one of his most popular friends, fashion icon A$AP Rocky who defended him during an interview with this striking statement:

“That’s My Little Brother. F*ck What the World Gotta Say”

This young man is angry and he has a revenge to take on life. He pretty much reminds me of these villains in movies who were bullied as kids and become mean but successful later on. Last year, he went to jail for gun related charges, which adds to the negative image the public might have of him. So, he is impeccable? Certainly not. But let’s give him credit, he is one of those who contributed to the whole dreads trend in Rap culture and brought novelty in the streetwear universe. 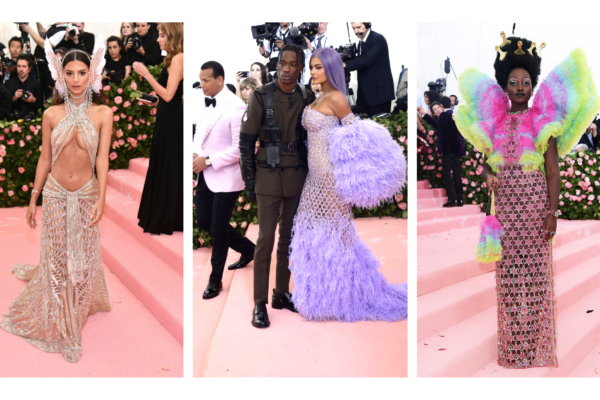 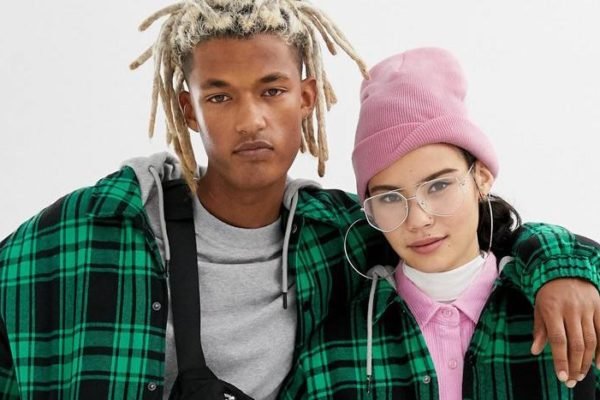 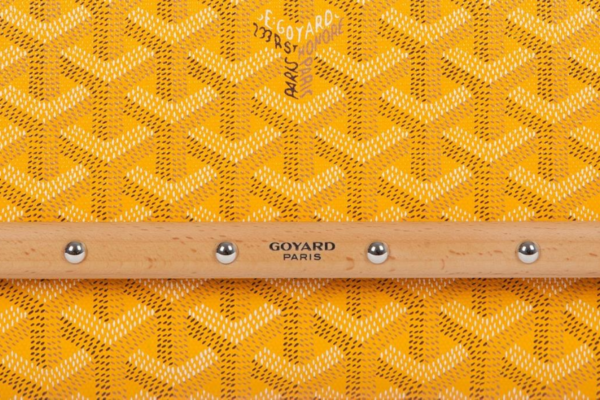